What is Orgone Therapy?

Orgone Therapy (sometimes known as Reichian Therapy) is a wholistic psychotherapy which addresses both the biological and psychological underpinnings of psycho/emotional distress, combining verbal discussion, enhanced respiration, focuse upon muscular tension, and bodily expression of feelings to help individuals who are experiencing emotional difficulties. It was developed by Wilhelm Reich, M.D., based upon his clinical and scientific research into the areas of personality formation, the biological basis of emotions and defenses, the origin of somatic illness, and the nature and functioning of biosexual energy (orgone energy).

How does it work?

Basic to the theory of Orgone Therapy is Reich's finding that all psych/emotional distress and psychosomatic symptons result from constraints upon the movement and pulsation of bioenergy. These restrictions to bioenergetic flow, termed 'armor', developed during the course of the individual's lifetime in response to environmental insult and the need to defend from painful emotions. This defensive 'armor' is expressed in all aspects of an individual's functioning: in style of thinking, beliefs and attitudes, interpersonal behavior (the character armoring); and posture, breathing style, and pattern of muscular tensions (the somatic armoring). Armoring restricts one's ability to feel pleasure in life and make life affirming choices, and gives rise to painful emotions. In an integrative fashion Orgone Therapy works to help an individual first recognize and then lessen chronic patterns of armoring as it manifests in the psychological, behavioral, and biological realm. As one's armoring diminishes and previously bound bioenergy flows more naturally, one can expect to experience better contact with one's feelings, increased capacity for sexual excitation and pleasure, increased feelings of self esteem and assertion, and enhanced functioning in the world. 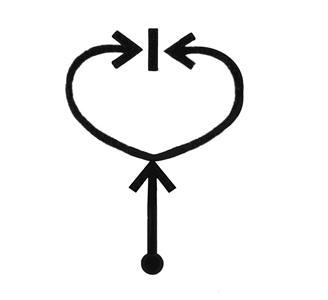 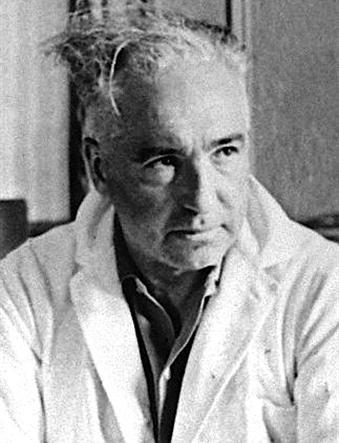 How may I benefit from Orgone Therapy?

Individuals with longstanding psychological or interpersonal difficulties, as well as those who are experiencing psychological problems as a result of some current crisis or trauma, are well suited for Orgone Therapy. Common complaints are the experience of emotional deadness, depression, or confusion; feeling overwhelmed by anxiety or other emotions; relationship problems; work inhibitions; or identity issues. In addition, individuals who have been raised in families marked by abusive parent-child relationships and/or alcohol abuse often have developed many emotional defenses, thus making orgonomic treatment an appropriate form of psychotherapeutic intervention. And as Orgone Therapy concentrates upon the relationship between the muscular system and emotions, individuals suffering from stress related muscular tensions may be helped as well. Finally, individuals who have tried other forms of psychotherapy and did not find that they were adequately helped often seek treatment.

What can I expect will occur during the therapy sessions?

As Orgone Therapy addresses the bioenergetic basis of psycho/emotional distress in both the biological and psychological realms of functioning, time is spent in therapy focusing upon breathing patterns, muscular tensions, and postural expressions (the somatic aspects of armoring), and upon one's thinking processes and interpersonal style (the character armoring). Work with the somatic aspects of armoring is done while the individual is lying down on a couch, a position which makes it easy for one to breathe fully and give in to emotional feelings and expressions. The facilitation of free and natural breathing is central to the process of undoing somatic armoring, as inhibiting one's respiration is the major means via which feelings and emotions are blocked and bioenergetic movement and pulsation is diminished. Allowing and fostering the expression of repressed emotions (fear, anger, crying, longing) is also central to the softening of somatic armoring. Work with the character armoring comprises of discussions concerning one's thoughts and feelings regarding current and past life situations, as well as a focus upon those behaviors and feelings which emerge in the course of therapy in interaction with the therapist. This work occurs either with the individual in a lying or sitting position.

Depending upon the nature of your particular problems and armoring patterns, the amount of time spent in the therapy session doing work on either the somatic or character armoring will vary. For some individuals little direct work with the somatic armoring is appropriate, for others much of the therapy will be focused upon having the individual breathe and concentrate upon their sensations and emotions which rise as a result, while for others work with both somatic and character armoring go hand in hand. The balance between somatic and character work will often vary during the course of therapy.

How does therapy begin?

Typically therapy begins with an initial set of meetings (6-8 in number) set aside to evaluate the nature of your problems and to determine if Orgone Therapy shows promise as being an effective treatment approach. In these meetings we will discuss your current reasons for seeking therapy, present life situation and past history, and the principles and theory behind this form of treatment. If appropriate during this period you will also be introduced to the somatic aspects of treatment, giving us an opportunity to evaluate the nature of your patterns of somatic armoring, and your responses to bioenergetic excitation. At the end of this period we will discuss what we have learned during our meetings and come to a decision as to whether to proceed with this form of treatment.

How long will therapy last?

While the length of treatment will depend upon the nature and chronicity of your problems, you should expect that therapy will require at least a one year commitment, with sessions scheduled on a weekly or twice weekly basis.